Attention to detail that has been fine tuned…

I spent 27 years within the Television/Film Industry being very meticulous while performing the duties of a professional soundman. With every single project there were always various challenges thrown at me to overcome, yet, I always remained vigilant so that my clients would get exactly what they were hoping for: Superb Sound!

As much as I enjoyed capturing pristine sound for these clients, it was time to be with my family rather than being on the road so much. Knowing my extreme attention to detail — and how meticulous and vigilant I was as a Soundman — it was family and friends that encouraged me to pursue the home inspection realm, where I could give the exact same ‘vigilant’ thoroughness to those concerned about their home investment. So, here I am – and now you know how the name came about.

As I did in the Television/Film Industry, I now do in the home inspection field. I pride myself in offering a professional service, within which I am meticulous and vigilant; getting pre-listers, potential home owners, realtors or banks exactly what they are hoping to get: A Superb Report! 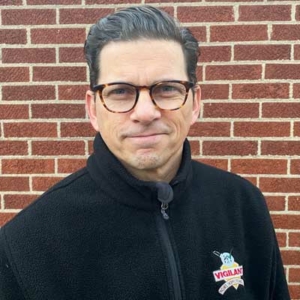 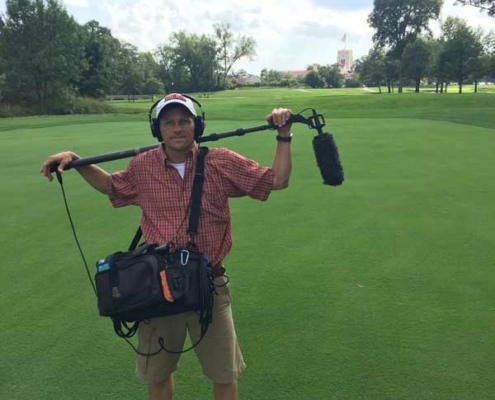 My sound gear days are behind me — I’m now driven by doing vigilant home inspections!

To showcase the transition of professional attention to detail that took place within the Television Production realm, which is now taking place through Certified Professional Inspections, a gallery has been added below — give it a click and check it out.

Attention to Detail from Professional TV… into Certified Inspections!

Check out my Gallery!

I welcome you to walk along with me as I walk through the home, ask any questions you may have, and make sure you have a comprehensive overview of the home’s condition. In addition, I also help educate you about the basics of home maintenance and repairs.

I put my customers first. Always. From communicating about the best time for your appointment, to answering questions and concerns you have about your report, scheduling follow-ups and more, I ensure that you have a smooth, stress-free experience when working with Vigilant Home Inspections, LLC. Buying a home is stressful enough as it is – so my goal is to make things as easy as possible.